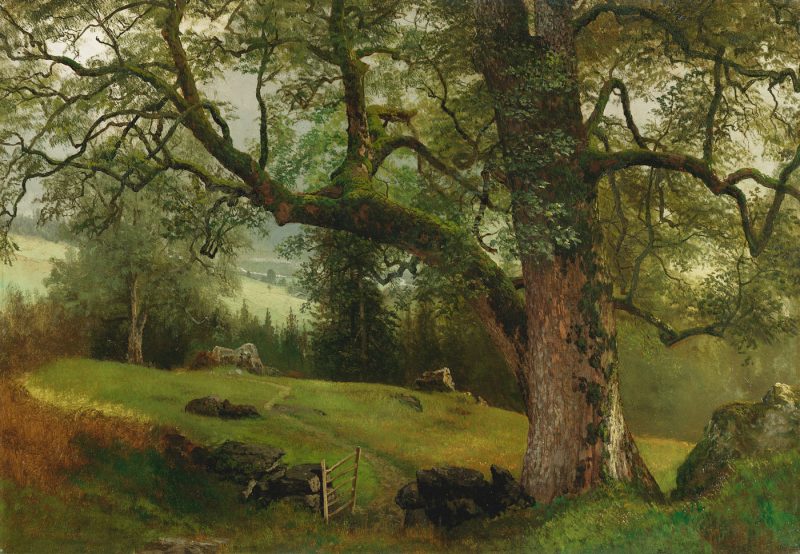 A Trail through the Trees

Private collection, Pennsylvania, acquired from above, 2007