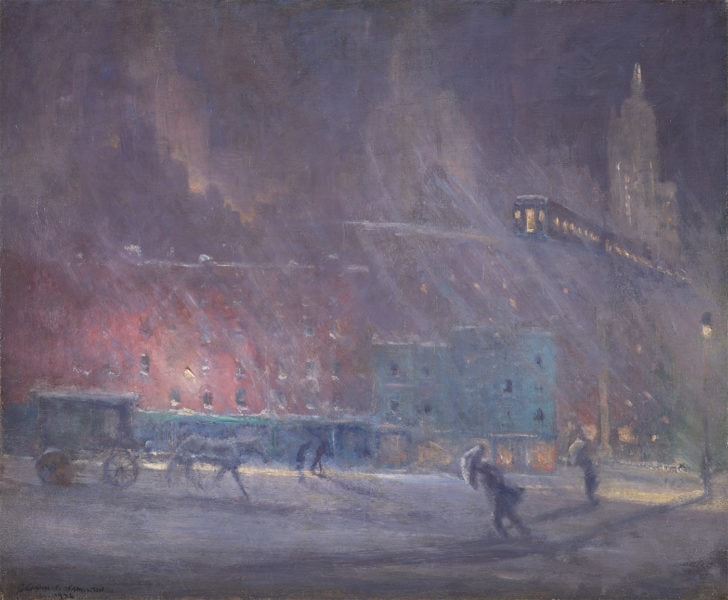 Note: The IRT Third Avenue line, known as the Third Avenue El (Elevated), first opened in 1878, running from South Ferry to 129th Street, eventually providing through service to the Bronx in 1936. In the 1930s and 1940s, as the different subway companies of the boroughs integrated, the elevated lines received criticism and started being phased out. The Third Avenue El was intended to remain open until the Second Avenue Subway was built, but the line closed in sections between 1950 and 1973. Construction of the Second Avenue Subway did not begin until 1973, and the first phase of the line was only completed in 2017.