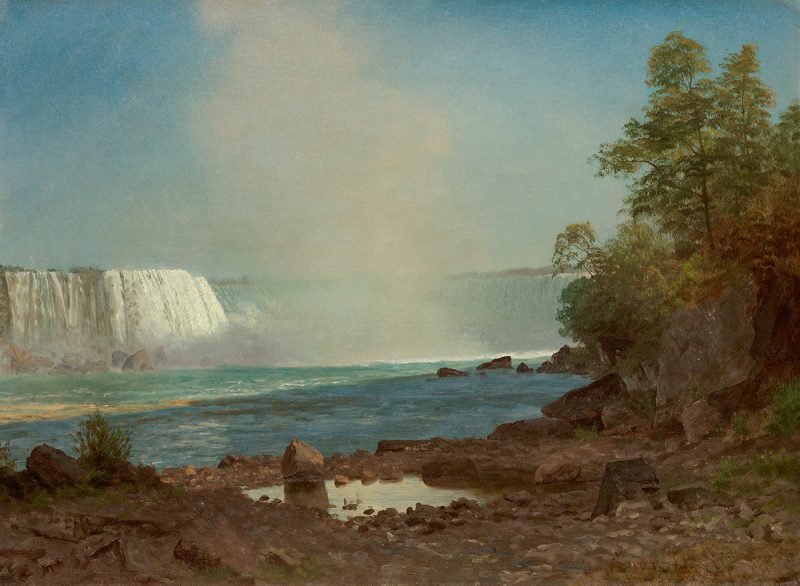 Private collection, California, acquired from above, 2003