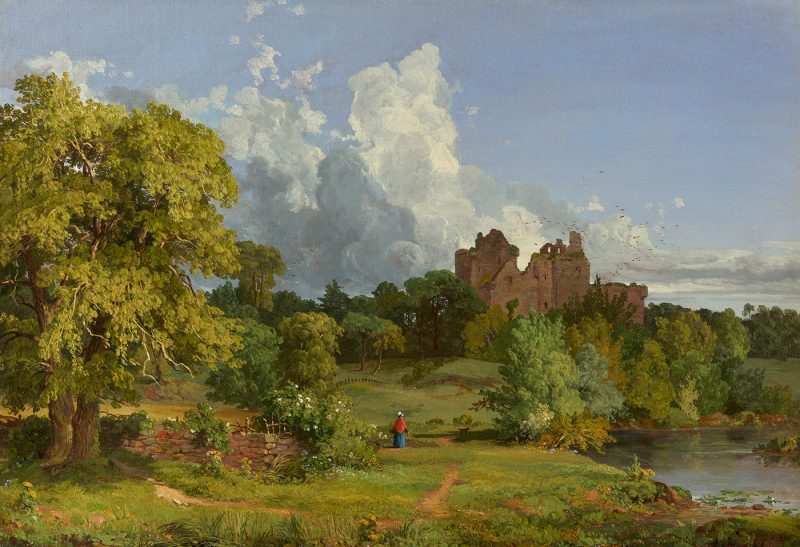 Mrs. Dudley L. Pickman, by descent from above

Note: Cropsey used preparatory sketches from a trip to Luss, Scotland to begin painting this fourteenth century castle. He completed the painting in Rome the following year. [1]